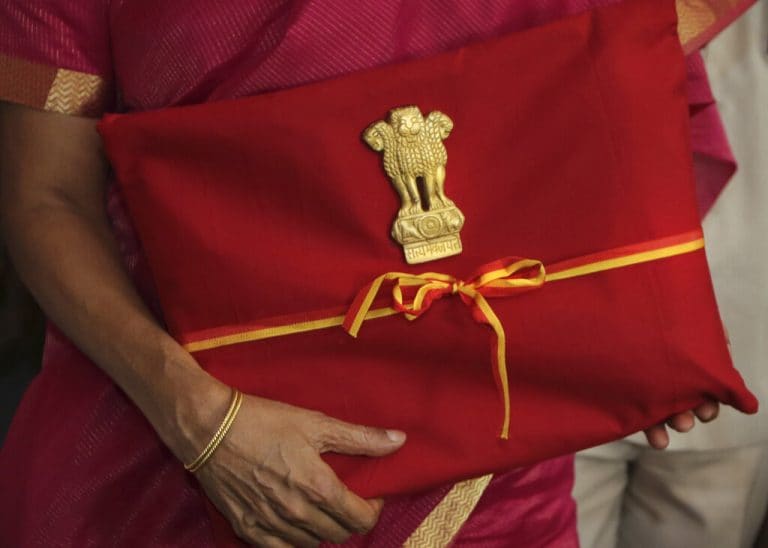 When Union Budget is around, people look at it with a lot of expectation. Given the gloomy state of Indian economy and high expectations from various industries, Finance Minister Nirmala Sitharaman seems to be struggling to cope up with the demands in Union Budget 2020-21.

Addressing the ongoing economic slowdown remains a big challenge before the finance minister.

The real estate sector, which is struggling with a huge pile of unsold inventory in recent years, expects dole from the finance minister. The sector contributes more than 8 percent to the Indian economy. The sector wants quick implementation of alternative investment funds to rescue stressed residential projects.

The recent geopolitical tensions in the Middle East between US and Iran has lifted crude oil prices, which along with rise in domestic inflation, limit the Reserve Bank of India’s scope for a reduction in interest rates for home loans.

Experts say that some of the measures that the government could provide including cuts in personal taxes may not yield result.

Further, the government’s plan to spend Rs 100 lakh crore on infrastructure over the next five years needs speedier on-ground implementation.

“Growth of real estate and urban infrastructure is imperative to provide an impetus to India’s economic growth. A fiscal stimulus to the real estate sector will have a manifold effect on 269 allied industries with a multi-dimensional impact on enhancing the GDP growth inclusive of employment creation. It will play a pivotal role in achieving an ambitious target of $5 trillion economy,” said Niranjan Hiranandani, National President, NAREDCO.

The real estate veteran said that the industry has been demanding a restructuring of loans or a one-time rollover to reduce the stress. In such cases, the borrower will retain the asset classification of the restructured standard accounts as standard and the same will not be treated as NPA.

Further, NAREDCO expects interest rates on home loans reduced to 7 percent per annum and the benefit of a rate cut should transmit to end-users in order to revive the demand.

The sector also demands a reduction in stamp duty by 50 percent for all real estate transactions registered on or before March 31, 2020 and incentivise the rental housing with tax incentives, said Hiranandani.