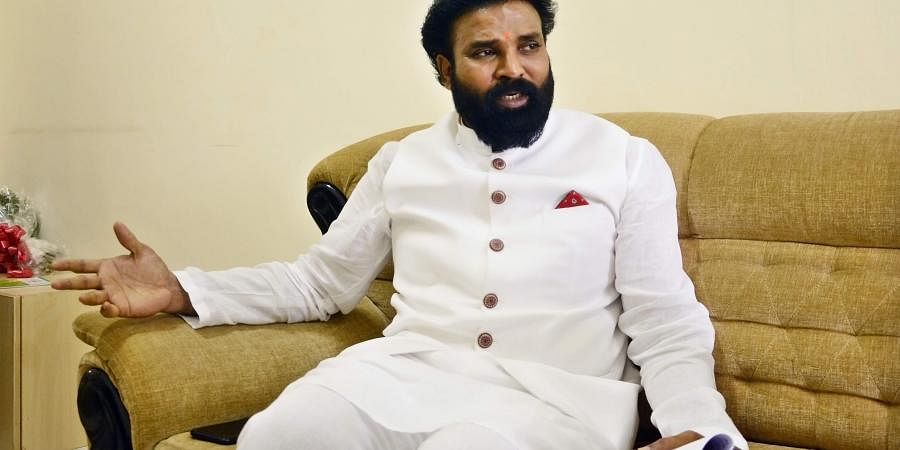 BENGALURU: Health Minister B Sriramulu on Thursday assured the House that the state government will recruit doctors in all Primary Health Centres across the state through direct recruitment by the end of April this year.

The minister was answering MLA A T Ramaswamy, who raised the issue of shortage of doctors on Thursday. Sriramulu said there are 2,359 primary health centres in Karnataka, of which 1,432 centres have permanent doctors, 436 have doctors on contract basis, 236 have Ayush doctors, 55 have doctors who work under rural service, and the rest work on contract basis under the National Health Mission.

He also said he is aware of the difference in salary between doctors working under the health department and those working under the medical education department. “This will also be rectified,’’ he assured.
Meanwhile, Sriramulu said that a hospital that he had inaugurated recently in Mysuru, has been shut due to the lack of doctors and furniture. “This will be sorted out soon,’’ he assured.